Moving to Canada fourteen years ago was one of the most important moments of my life. I knew leaving the Philippines would be hard since it means I will have to leave my childhood friends and family but call me unique as I was not scared of change. In fact, excited for the change. Fast forward to the present, tons of friends and family after…I love Toronto like a child love cotton candy.

One thing is for sure, I’m a city girl. Some may argue that I live in the West End so representing Toronto doesn’t count. Wrong! I spend more time in Toronto that I am in the west-end. But do not get me wrong, I am a huge fan of balancing my work/fun/weekdays in downtown Toronto and my sleep/family/more fun in the west-end. I am all about balance! 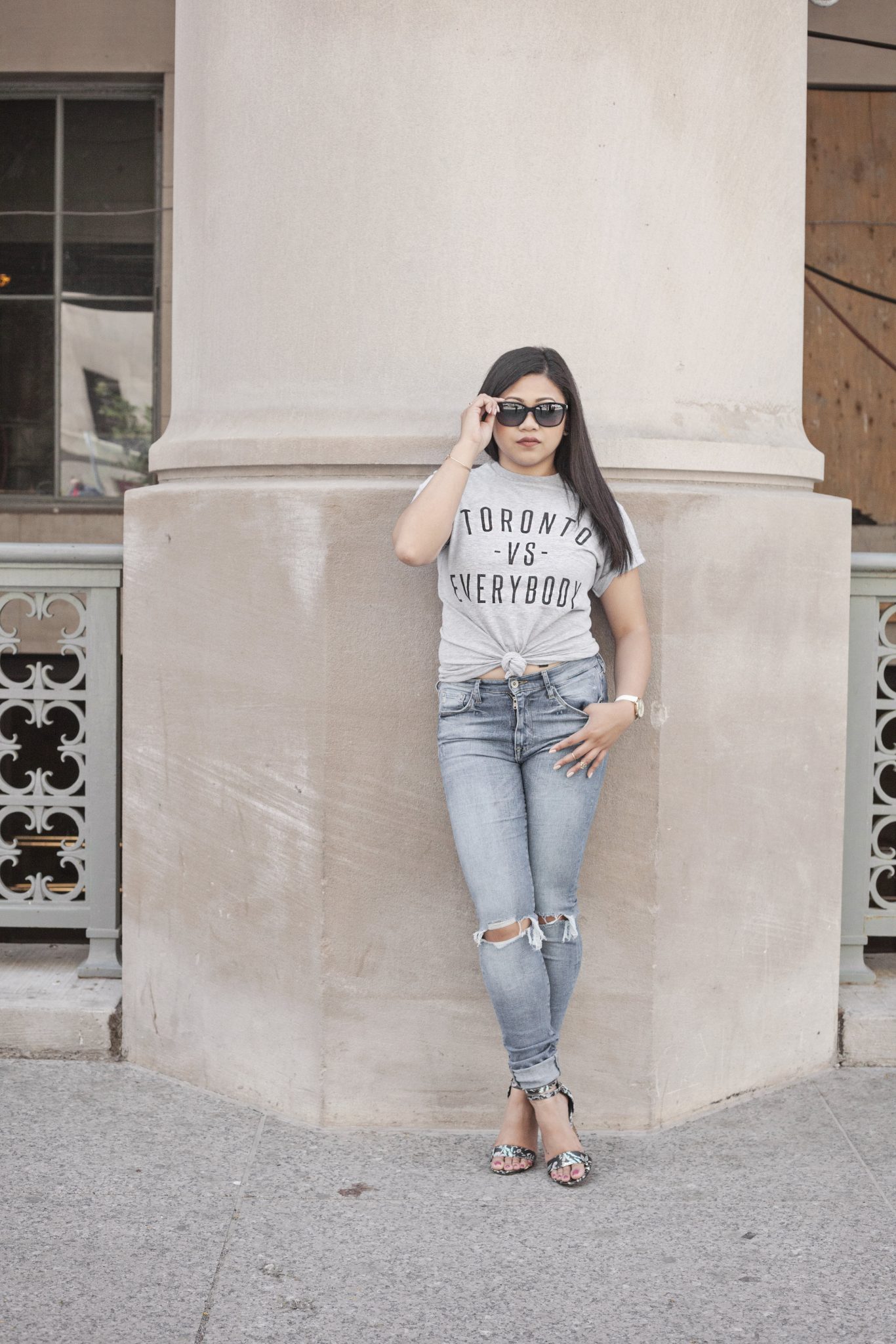 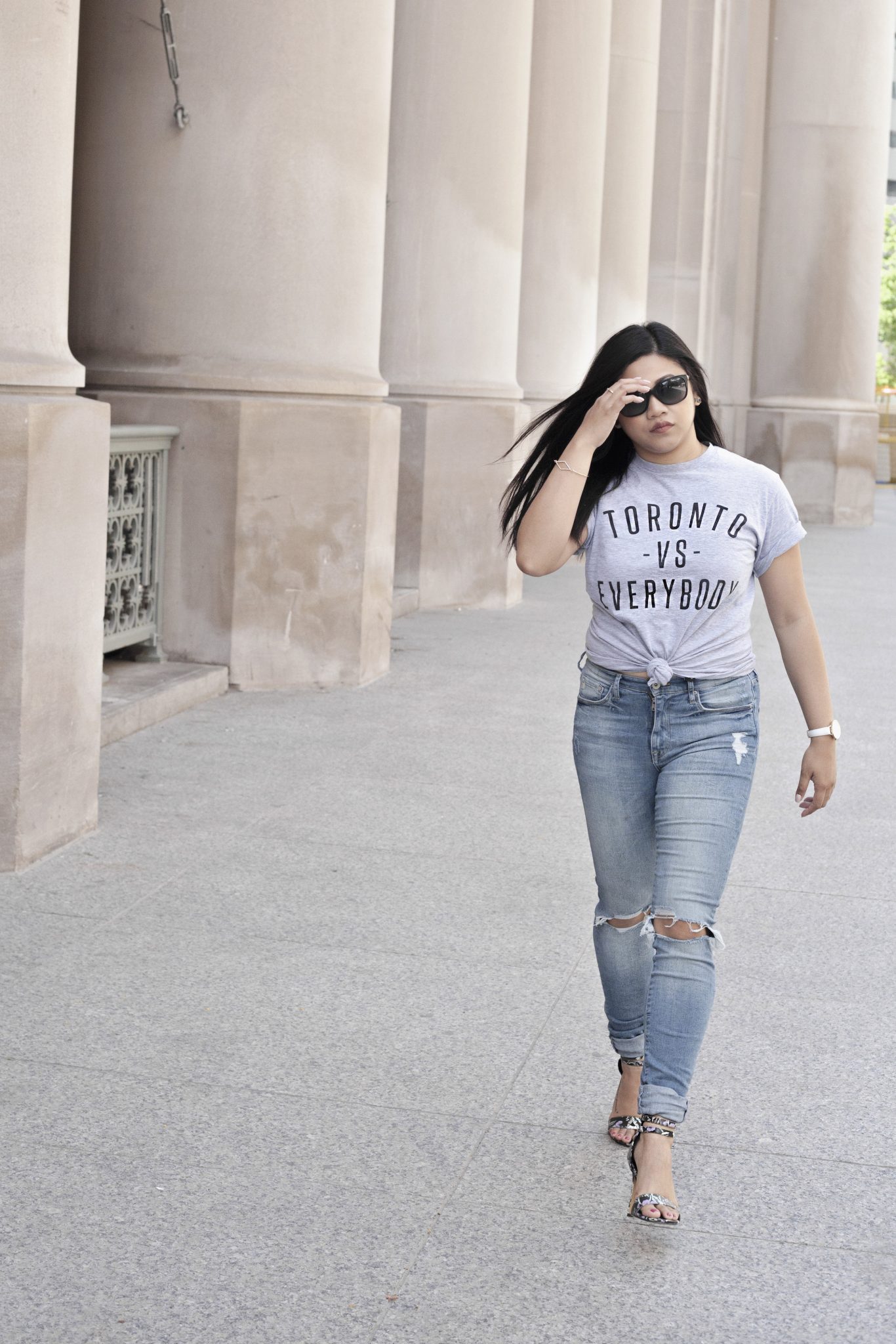 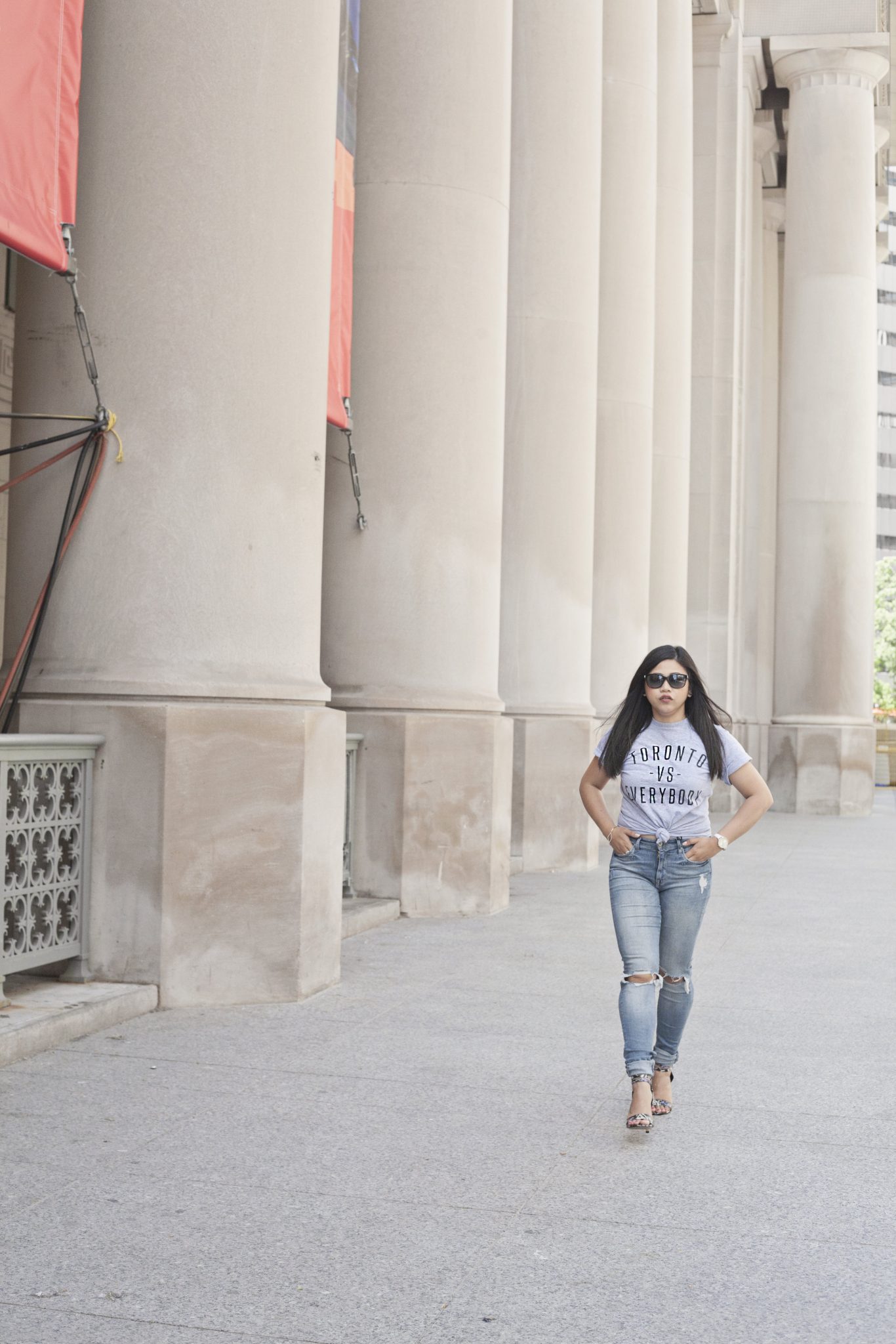 The vibe in this city is unbelievable from the food selection, attitude of Torontonians and don’t get me started with sports fanatics. Above all that there are so much to see in Toronto especially during this time of the year.

Did you know that Toronto made it to New York Times on ‘Where To Go‘ this 2016?

Hi! I’m Jem, a marketer by day and blogger by night. In 2017, I traded my city life in Toronto to a beautiful island living in Grand Cayman. I created this space to share my love for life, travel,marketerand daily snippets of my everyday adventures. I hope that my content will somehow inspire many of you.

This website uses cookies to improve your experience while you navigate through the website. Out of these cookies, the cookies that are categorized as necessary are stored on your browser as they are essential for the working of basic functionalities of the website. We also use third-party cookies that help us analyze and understand how you use this website. These cookies will be stored in your browser only with your consent. You also have the option to opt-out of these cookies. But opting out of some of these cookies may have an effect on your browsing experience.
Necessary Always Enabled
Necessary cookies are absolutely essential for the website to function properly. This category only includes cookies that ensures basic functionalities and security features of the website. These cookies do not store any personal information.
Non-necessary
Any cookies that may not be particularly necessary for the website to function and is used specifically to collect user personal data via analytics, ads, other embedded contents are termed as non-necessary cookies. It is mandatory to procure user consent prior to running these cookies on your website.
SAVE & ACCEPT